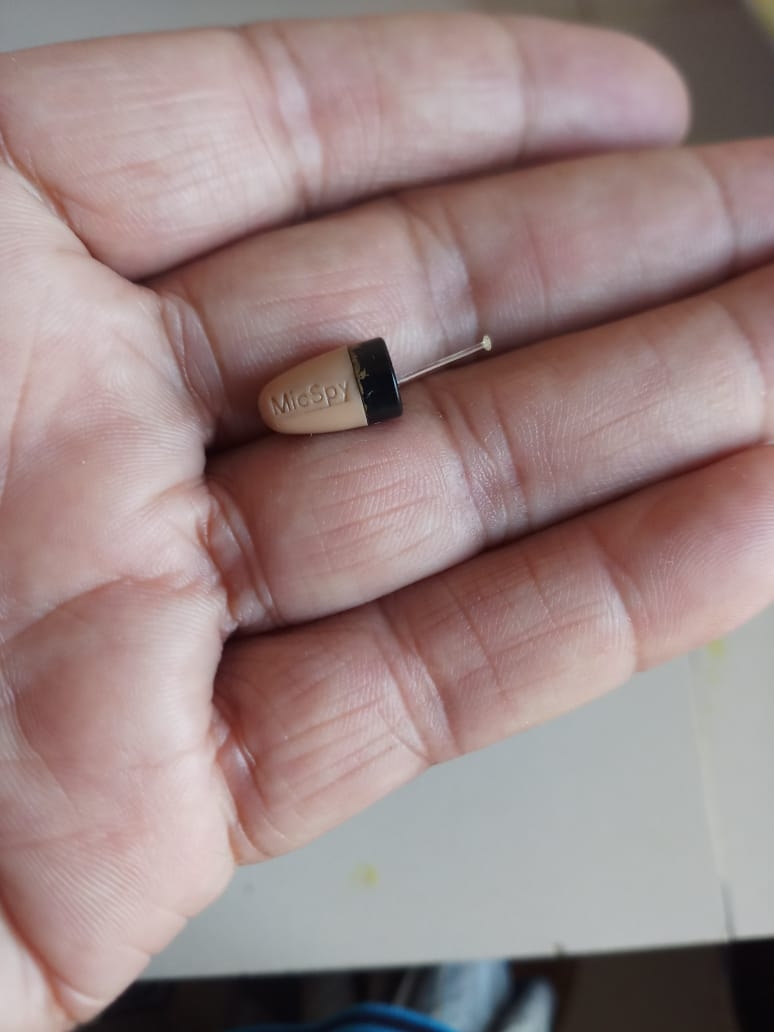 The spy nano earpiece is another most powerful spy receiver which is widely used now a days for covert communication. The spy Nano earpiece has solved all the problems which were lagging in the previous versions of spy earpieces. The nano earpiece is 40 % smaller in size and thickness and the built in coil is high quality German coil. The backup is increased upto 5hrs, The Hassel free spy nano earpiece fits completely into the ear canal leaving unnoticed.